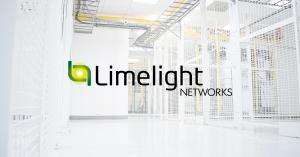 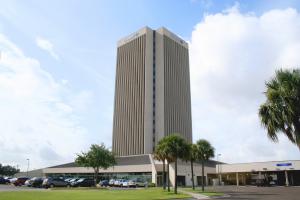 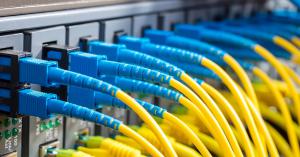 We selected MDC McAllen due to the large concentration of major Mexican networks already there and its strategic location by the US-Mexico border”
— Ersin Galioglu, Vice President of Strategic Initiatives at Limelight

MCALLEN, TEXAS, UNITED STATES, May 19, 2020 /EINPresswire.com/ — MDC Data Centers today announced that Limelight Networks Inc., a leading provider of edge cloud services, has established a new point-of-presence at its McAllen location, a neutral interconnection hub for Mexican networks, to further improve the quality and performance of its services to Mexico.

As Mexico’s gaming market continues to grow annually, currently the most profitable throughout Latin America, and consumption of over-the-top services in Mexico increases, the demand for higher speeds, lower latency, and increased reliability with better security continues to rise.

“Many of the world’s largest media, entertainment, software, and gaming companies already rely on Limelight Networks to deliver their digital content to Mexico. Our decision making takes quality, capacity, proximity to end-users, and connectivity into consideration. We selected MDC McAllen due to the large concentration of major Mexican networks already there and its strategic location by the US-Mexico border,” said Ersin Galioglu, Vice President of Strategic Initiatives at Limelight.

This new point-of-presence at MDC enables Limelight Networks to establish caches closer to the end-users of its customers which effectively reduces the distance and the inherent delay in delivering rich content to Mexico. MDC McAllen is also home to the MEX-IX, the only internet exchange focused on facilitating peering with Mexican networks in the US.

“Limelight’s arrival to MDC enriches our network ecosystem by enabling real-time, interactive, and immersive content on the edge of Mexico. We are thrilled to work with Limelight to further expand its network into our data center in McAllen,” said Joel Pacheco, CMO of MDC Data Centers. “We are confident that Limelight will help advance our mission of fostering a vibrant peering community for Mexico on the border. Members of the MEX-IX, especially Mexican networks, will now be able to benefit from access to more content through the platform.”

MDC Data Centers, helps network operators, content providers, and enterprises interconnect with major Network Service Providers on the US border with Mexico. The company is considered one of the fastest-growing data centers in South Texas, presenting a unique offer of reliable colocation services with a fiber crossing infrastructure to bring networks across the border. Due to its geographic proximity to Mexico, MDC serves this emerging market allowing American and International carriers to connect to the largest concentration of Mexican networks in carrier-neutral facilities.